Many of you have asked about the process of Moving to Europe. How easy was it? What was the process like?

Moving to Europe from the United States was not all grace and glory. It certainly had it’s challenges, but at the same time didn’t have to be as difficult as it was. When Chris was offered a job with an Austrian-based company that he had consulted with as they were starting out 10 years ago, it was a no brainer for us. Sure, we both had great jobs in Chicago and life was fairly good, but the offer of living in Central Europe with easy access to all sorts of places we’ve never traveled before, was way more enticing. I mean c’mon, Central Europe vs. Central United States …hmmm …Seems an obvious choice (to us at least)!

So what was so hard? To start – the Visa process. Chris was easily granted a Visa since he was invited to Austria for work. The company was in a sense his “sponsor” and all they had to do was go down to the Magistrate office and take care of some paper work. Chris had gotten a FBI criminal background check before leaving Chicago and upon arrival everything was taken care of within the first couple of weeks. Mine, on the other hand was more of a challenge. It was eluded to us that my Visa would be “automatic” as a spouse of someone who was invited to Austria for work. Seems easy enough, but what I didn’t know was that I too needed a criminal background check. Why didn’t I know this? Honestly, I just didn’t even think to look into it since I trusted that my Visa would come naturally. My mistake, but the first of many visits to the Magistrate office was when I found this out. I was also asked for a copy of my college diploma. I did not even have the original so while one was on order I was told I could get the process going in the mean time. It took 6 weeks to get a copy of my diploma from the United States, even though I had paid for express overnight shipping (this was another ridiculously long, frustrating process that required multiple emails and phone calls). While waiting for my diploma, I had gotten the head of the Anthropology Department at my school to kindly write a letter on University letterhead stating that I had indeed graduated from college, only to be scoffed at by an extremely rude man in the Visa office (to the point where I left in tears crying on the street corner). All in all it took me 5 visits to the Magistrate office and a 9 hour round trip to the US Embassy in Vienna to get my Visa card. Mind you, I had 90 days to take care of this (and 2 of these weeks I was in Greece being a happy Yogi). If I did not get my visa in 90 days, I would have to leave the EU and come back in 3 months since as a tourist, one can only stay in Europe 90 days within a 6 month period, meaning you can’t stay 90 days, leave the EU for a few days, then come back immediately for another 90 days. You have to wait for the 6 month period to be over before you can return.

In retrospect, I could have made it much easier on myself to have all my paperwork in order. I should have gotten the background check before I left the US and even though it was extremely odd to need a college diploma as the wife of a spouse who was invited here to work, most people proudly have their college diploma. Seriously, where was mine? Chris said he thinks I threw it away! I don’t remember. I mean, who knows? We have moved so many times it’s hard to keep track of decisions made. We joke that we need to keep a decision log to keep track of why we decided to do what.

Other challenges regarding the move included finding an apartment (we stayed in an Air BnB while looking), the logistics of having our stuff delivered from the United States, me needing to find a doctor for birth control pills (without a visa, I didn’t have my social insurance e-card), the mental heaviness of losing a lot of money on the yoga retreat to Greece in June and upon returning from said yoga retreat, having a letter from the IRS stating that I needed to file taxes in the state of California even though I have never lived there. Since I have an LLC with a business partner who does live there, it means technically my income comes from California, therefore I need to file Non-resident state tax from 2015, 2016, 2017. So even though that wasn’t directly related to my moving to Europe; now living in Europe while having to take care of it, posed a whole new set of challenges.

This definitely was not intended to be a “woe is me” post, but many of you have me asked how easy it was to move from the United States to Europe and what was the process like. I would say the decision was easy, the process was not, but in doing a little more research and taking care of some details before leaving the United States, it could have been much smoother in the end.

Let me be clear, while the process of moving to Europe was challenging, it has definitely been worth it! This was never a question, although I will admit the first 3 months we wondered if we had made the right decision. Since moving here our day to day life has improved drastically (more on this another time), we’ve traveled to Germany, Italy, Greece and Switzerland, will be in Norway soon and Budapest and Milan later in the fall. Chris has been to Amsterdam for work and will present at a coffee conference in Portugal which I will skip. As much as I love Portugal (I could live in Lisbon in a hot second) I have been twice and will save the travel funds for new destinations. As much as we HAVE done, there’s even more that we haven’t and we’re dying to go to Slovenia, Romania, Bulgaria, Croatia, Montenegro and Poland …The adventure continues! 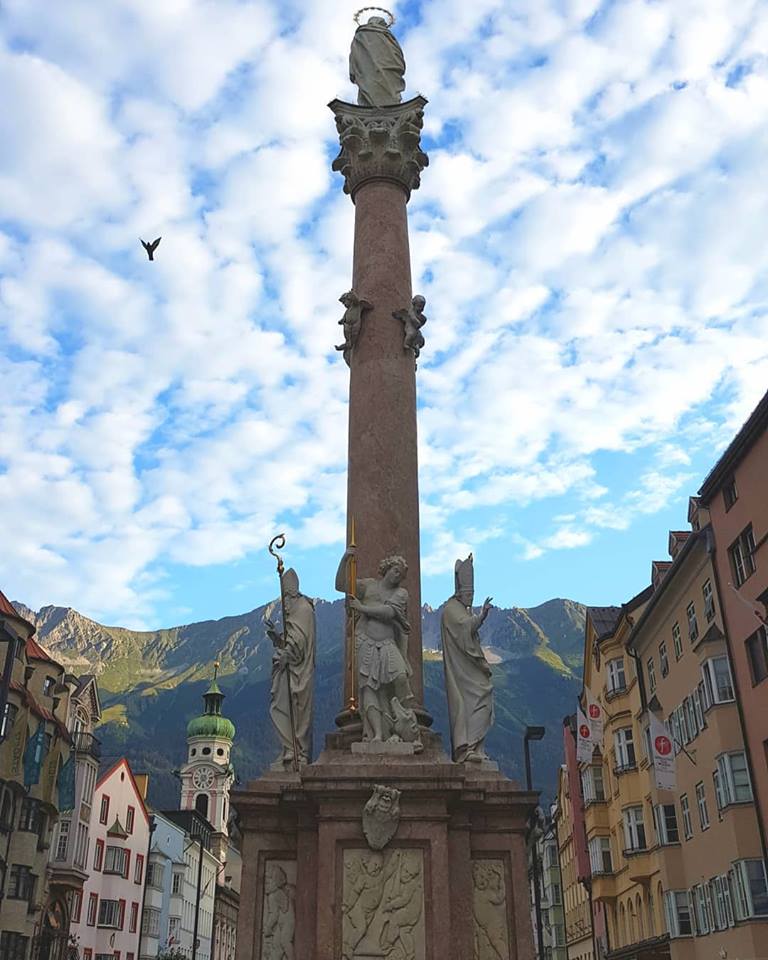